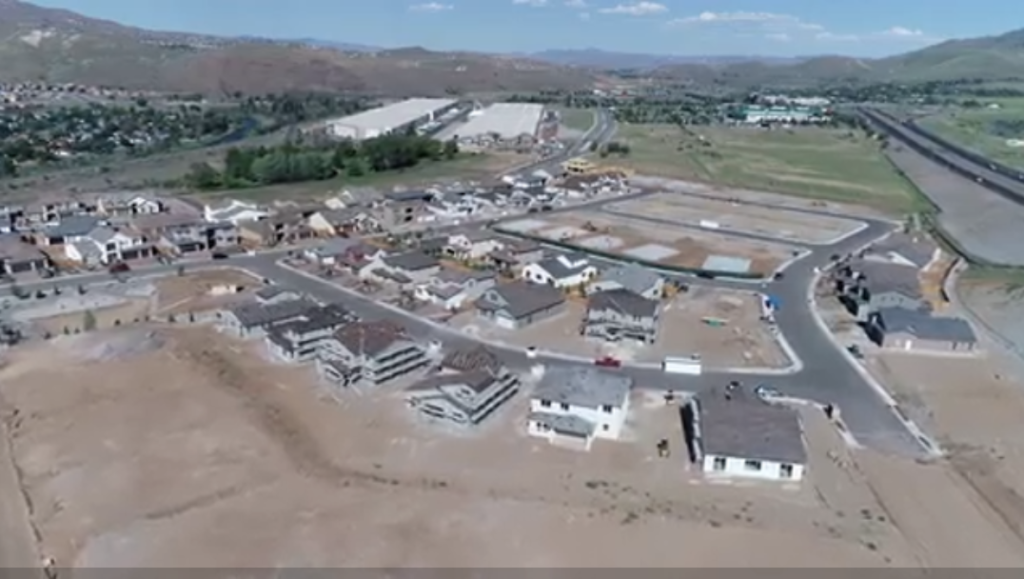 A national study just ranked Reno as the second-best city in the United States for buying a family home. Wait, what?

That’s right, the Biggest Little City is No. 2 among the top 100 metros in the nation for families looking to buy a house, according to financial technology firm SmartAsset. The ranking is a big jump for Reno, which placed 19th in 2018 — the first year that SmartAsset did the study. Only Fremont in California ranked higher than Reno.

Reno’s high spot might come as a surprise given the city’s recent issues with housing affordability. A study released earlier this year by a mortgage information site ranked the city among the 2% least affordable cities in the United States. The Reno housing market also has been struggling with low supply in recent years.

Reno, however, earned its spot by placing well across several metrics tracked by the study, said AJ Smith, vice president of financial education for SmartAsset. The rankings rely heavily on Census Bureau numbers, particularly the agency’s American Community Survey data. The metrics that make up the overall ranking are:

StoneGate Reno is taking many crucial details into account while planning the master planned community for Northern Nevada, like water and traffic. StoneGate Reno is also dedicated to preserving the natural beauty of the historic Heinz Ranch by investing in recreational activities for the new residents.

Lack of Affordable Housing for Reno

Tesla, Switch, Apple, and many other large businesses have relocated or expanded to Reno. This is fantastic news for the growing northern Nevada economy, but it does do a wonder on housing.

Reno is experiencing an influx of residents. With that comes more people needing homes, more people filling jobs, and more children filling schools. The area of North Valley off North Virginia Street has seen some growth and the schools are filling up quickly.